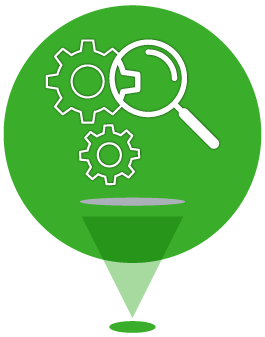 Primary Immunodeficiency Diseases (PIDD) are a group of over 350 chronic disorders resulting from defects in the body's immune system that are caused by hereditary or genetic defects. PIDD patients have an increased susceptibility to infection due to their defective immune response, enduring recurrent health problems and often developing serious illnesses. With proper medical care, many patients can live full and independent lives.1, 2

An estimated 1 in 1,200 people have a diagnosed PIDD. That is approximately 270,000 overall diagnosed cases in the US, which is similar to Leukemia. According to the National Institutes of Health, an additional 500,000 people in the US are undiagnosed.  The worldwide estimate is that 6 million people are living with PIDD.2,3

PIDD can occur in individuals of any age. It is diagnosed by physical exam, family history, and laboratory testing after recurrent infections. It can also be diagnosed via newborn screening.  According to an IDF survey, it takes on average about 12 years for patients to receive a diagnosis of PIDD, from the time their symptoms begin.4

Signs and symptoms differ depending on the type of primary immunodeficiency disorder, and they vary from person to person.

Signs and symptoms can include:1 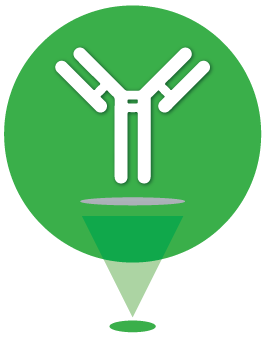 There are several specific medical therapies available for people with PI with antibody deficiency that account for more than 50% of the primary immunodeficiencies. PIDD treatment options can be divided into three categories: immunoglobulin replacement therapy, stem cell therapy, and gene therapy.

The term “immunoglobulin” (Ig) refers to the component of blood plasma that contains antibodies. These antibodies are used in the body to neutralize bacteria and viruses. Individuals who are unable to produce enough of these antibodies may benefit from Ig replacement therapy.1

Immunoglobulin (Ig) replacement therapy is one of the most important and successful therapies for people with PIDD that affect antibody production. The therapy is both lifesaving and often lifelong, and it plays a huge role in the lives of many people with PI.

Ig given to people with PIDD partly replaces what the body should be making, but it does not stimulate the individual’s own immune system to make more Ig.  It replaces the missing antibodies, however, it does not correct the underlying defect in antibody production, making Ig replacement a lifelong therapy.1

Ig replacement therapy is generally administered either intravenously (IVIg), or subcutaneously (SCIg). The Health care provider and patient or caregiver should discuss which route of administration is most appropriate for each patient.

Learn more about the differences between IVIg and SCIg

Immunoglobulin Administration for the Treatment of CIDP: IVIG or SCIG?

Is it Just an Infection? 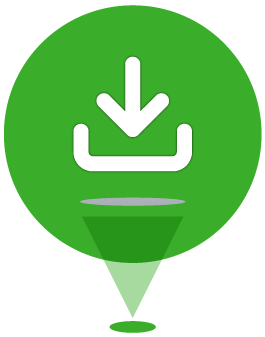 Get a quick overview of the Freedom Infusion System, the benefits of SCIg with Freedom and how to prevent adverse effects with the proper ancillary supplies.
Download

Learn about the advantages of SCIg and the support we offer to get you or your patients optimal results with the Freedom System.
Download

Use this tool to help walk you through your SubQ infusions with the FREEDOM60®.
Download
Download Spanish Version

Use this tool to help walk you through your SubQ infusions with the FreedomEdge®.
Download

The Immune Deficiency Foundation's online Resource Center has an abundance of materials and tools to help patients and family members of those with Primary Immunodeficiencies stay informed.
primaryimmune.org/resource-center